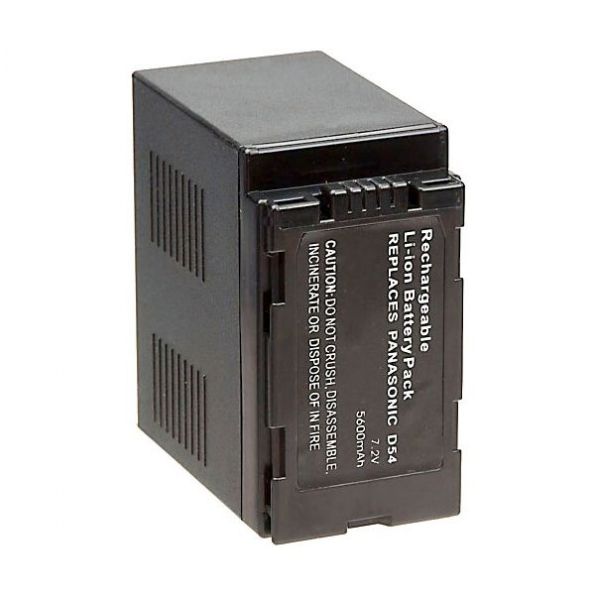 Never put yourself in the heartbreaking situation of running out of batteries in the middle of a trip, party or during those priceless, once-in-a-lifetime moments that you just had to capture, all because you didn't see the need to purchase extra battery sets.
Digital and video cameras require far more power than their older film-based counterparts. They do and show alot more.
Most have large LCD displays allowing you to skip having to squint through tiny optical viewfinders when composing shots.
Most also allow instant playback or reviewing shots taken, giving you the opportunity to erase lousy shots right away.
The best rule of thumb, worst case scenario given, is that even high capacity rechargeable batteries will last 30 minutes of continuous, high demand use, assuming you constantly zoom and adjust the lens, and have the LCD on.
The minimum we would recommend is getting one extra set for switching off while the first set recharges, or until you can get it recharged.
As with memory, however, you won't suffer from having more than you end up needing.
Sooner or later, you will be very thankful if you're carrying a third set.
All the gigabytes worth of removable memory and whiz bang special effects features won't be worth a nickel if you are out in the field and run out of battery power.